Denmark is a really small country and I have met a lot of people who didn’t even know where Denmark is. I have met people who believed that Denmark is the capital of Ikea. It is not. It is a small country in Scandinavia, above Germany, next to Great Britain, Sweden and below the tip of Norway, but this is not the time to bore you with boring facts, instead I have gathered some fun facts about Denmark, which you might not know!

1. We have three letters in our alphabet which are not found in the English – Æ, Ø and Å

2. It is very flat here. The tallest point in Denmark is 170 meters high (a hill called Møllehøj), but we do have a place called Sky Mountain (146 m high) – Mount Everest go home 😉

3. Denmark is the longest uninterrupted monarchy in Europe

5. The best restaurant in the world is in Copenhagen and it is called Noma (update: Noma lost its title after this post was written) 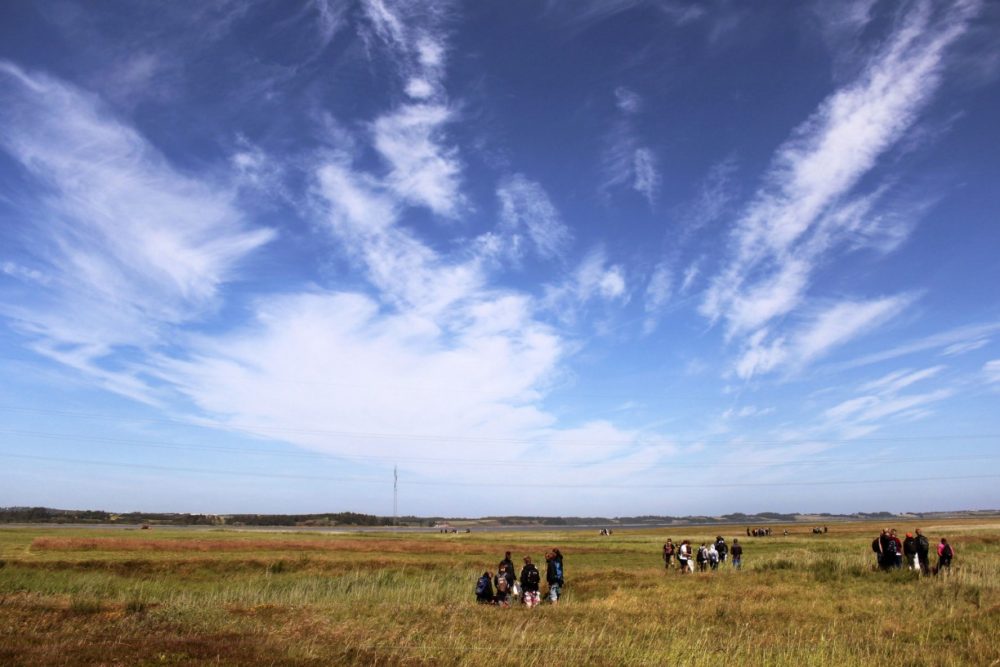 7. We have the oldest and the second oldest amusement park in the world – they are called Bakken and Tivoli

8. We have the oldest film making company in the world – Nordisk film

11. Dannebrog, our flag, is the oldest state flag in the world still in use by an independent nation – it has been acknowledged since 1219

13. Education is also free-  we even receive money/SU from the government to live for while studying

14. A Dane, H. C. Andersen, wrote The Little Mermaid, but in the original story she dies in the end. He also wrote the story that inspired Frozen 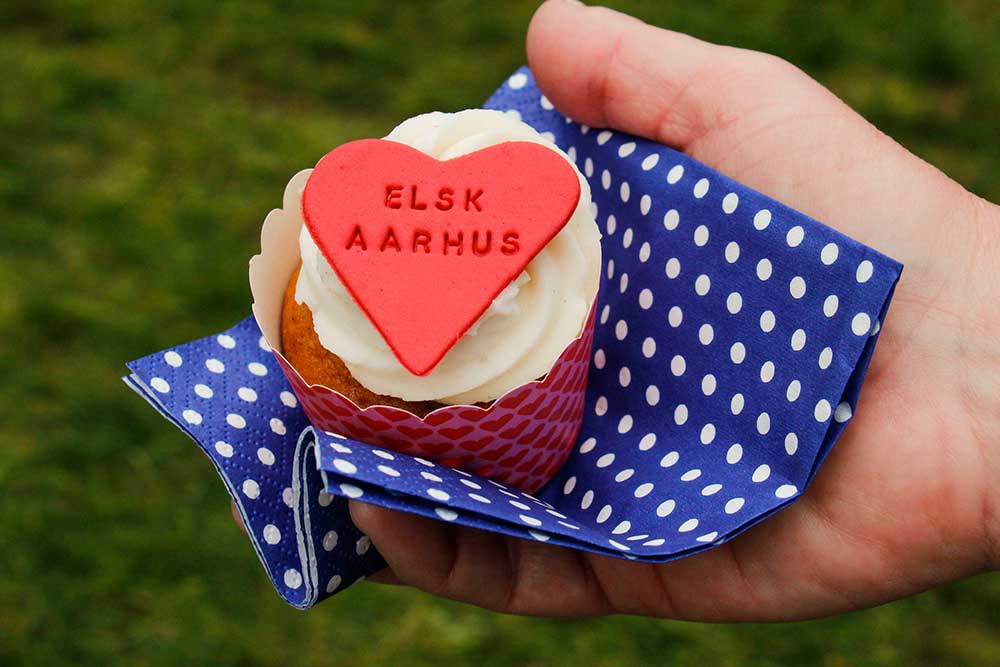 15. Denmark has been awarded 14 Nobel prizes and with 5.6 million that is one of  the highest per capita ratio in the world

16. Denmark is one of the least corrupt countries in the world (together with Sweden, Finland and New Zealand)

17. Denmark became the first country to legalise same-sex unions in 1989 (same-sex marriage was not granted until 2012)

18. There are actually sharks living in our waters – 14 species have been documented, but up to 17 species might actually be living here

21. We have the most visited forest in Europe – Riis skov in Aarhus 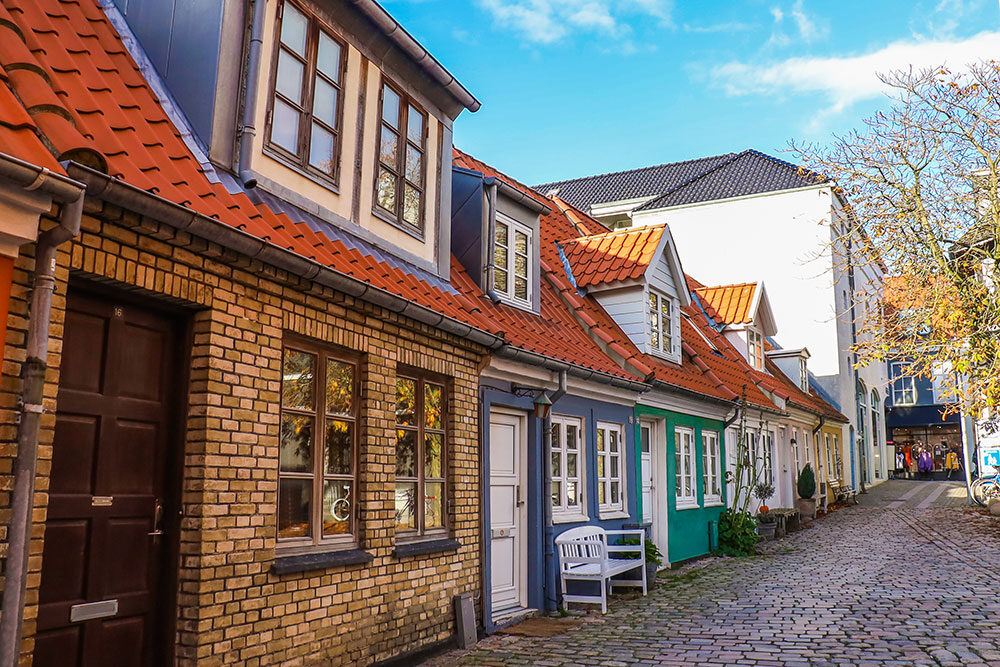 22. We are 5.6 million people in Denmark and we produce about 29 million pigs a year

23. We are the world’s leading producers of windmills – we have actually installed more than 90 % of the world’s offshore wind turbines and 28 % of our energy supply is produced by wind mills

24. We have some of the finest drinking/tap water in the world

25. Danes tend to say “we” when one of us has accomplished something big 😉

More on Denmark and Europe 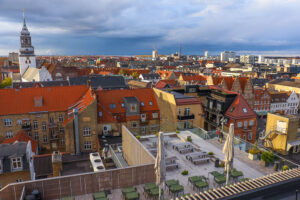 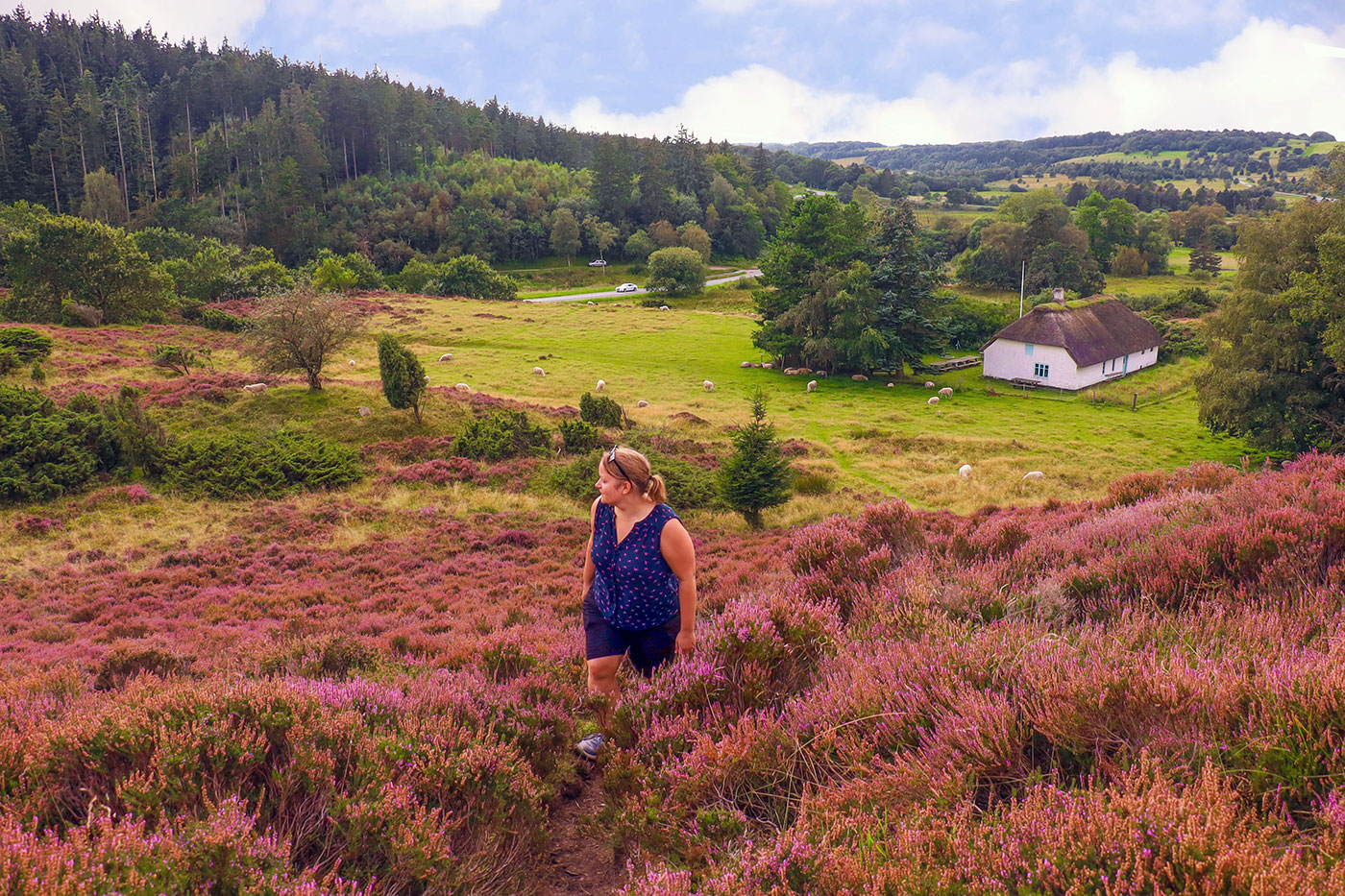 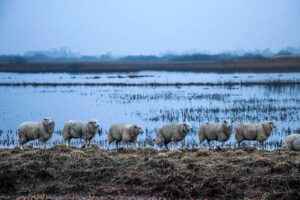 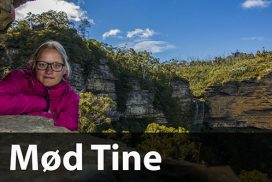 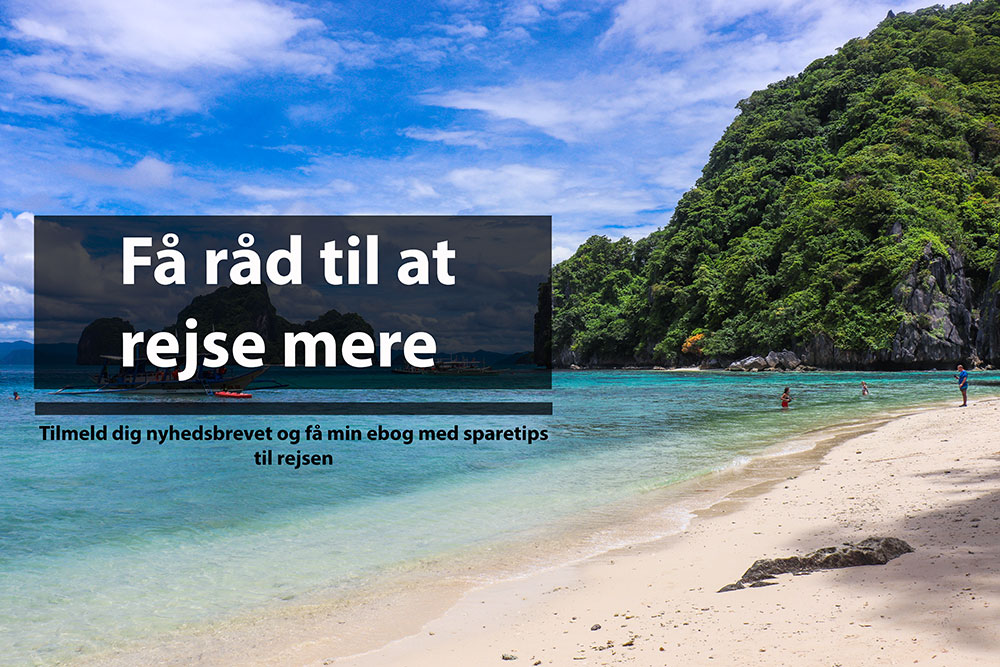 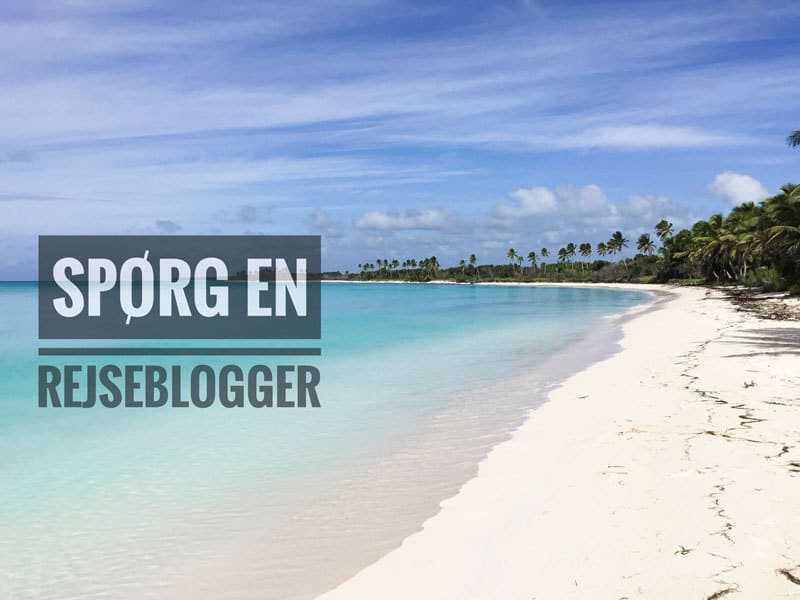